Posted on December 3, 2018 by Jwalant Swaroop

On the 106th Birthday of his late father, Ved Prakash Sharma on 3 December, Kul Bhushan reminisces about a famous quotation that became his quest

My late father, Mr. Ved Prakash Sharma, was a great book lover. For his Master’s degree in English, he specialized in Shakespeare; thus, he loved poetry. Once a book riveted his attention, he read it until the last page, sometimes late into the night. Once he came across a small, beautifully hard-bound, well-designed classic and bought it at once. Printed on the inside front-page of the binding was an elegant crest inside which were the words, “A good book is the precious life -blood of a master spirit” attributed to John Milton. On reading these words, he said the quotation was incomplete and fishing out his calligraphy pen to add “…. embalmed and treasured up on purpose to a life beyond life.”

As a teenager at that time, I was unable to understand or appreciate the deeper meaning of these words. Around the same time, he taught me calligraphy. Now that the deeper meaning of this quotation has dawned upon me with my involvement in spirituality and books over the ensuring decades, I have tried to present this quotation in my calligraphy here. Happyho also provides best Meditation and Tarot classes in Noida and Delhi NCR India area

Milton goes on, “embalmed and treasured”. By ‘embalmed’, he probably alludes to the publishing of the book because when it was being written, it had a life as it was amended, reviewed, revised and improved by the author and then edited and published or embalmed by the publisher ‘on purpose’. The purpose or the aim of a good book is to be available ‘to a life beyond life’. This is very apt as most books are valid for a few weeks, months or years but good books outlive their authors by many centuries. The scriptures are very much alive even after thousands of years. The classics have an eternal life of their own spanning centuries.

Thus, Milton brings spirituality into his definition of a good book. Milton knew what he was talking about because he wrote a classic 23 years later in 1667, Paradise Lost’ the epic poem in blank verse that is read to this day. The poem portrays the story from the Bible about the temptation of Adam and Eve by the fallen angel and their expulsion from the Garden of Eden. Milton not only described what is a good book, he also wrote one.

This quotation is carved and painted in gold letters above the entrance to the main reading room of the New York Public Library, among other libraries.interestingly, this speech called Areopagitica by Milton was a strong defence for the freedom of expression and publishing. “It is among history’s most influential and impassioned philosophical defenses of the principle of a right to freedom of speech and expression,” Wiki.

What became famous as the definition of a good book is actually part of an impassioned speech in defense of press freedom. 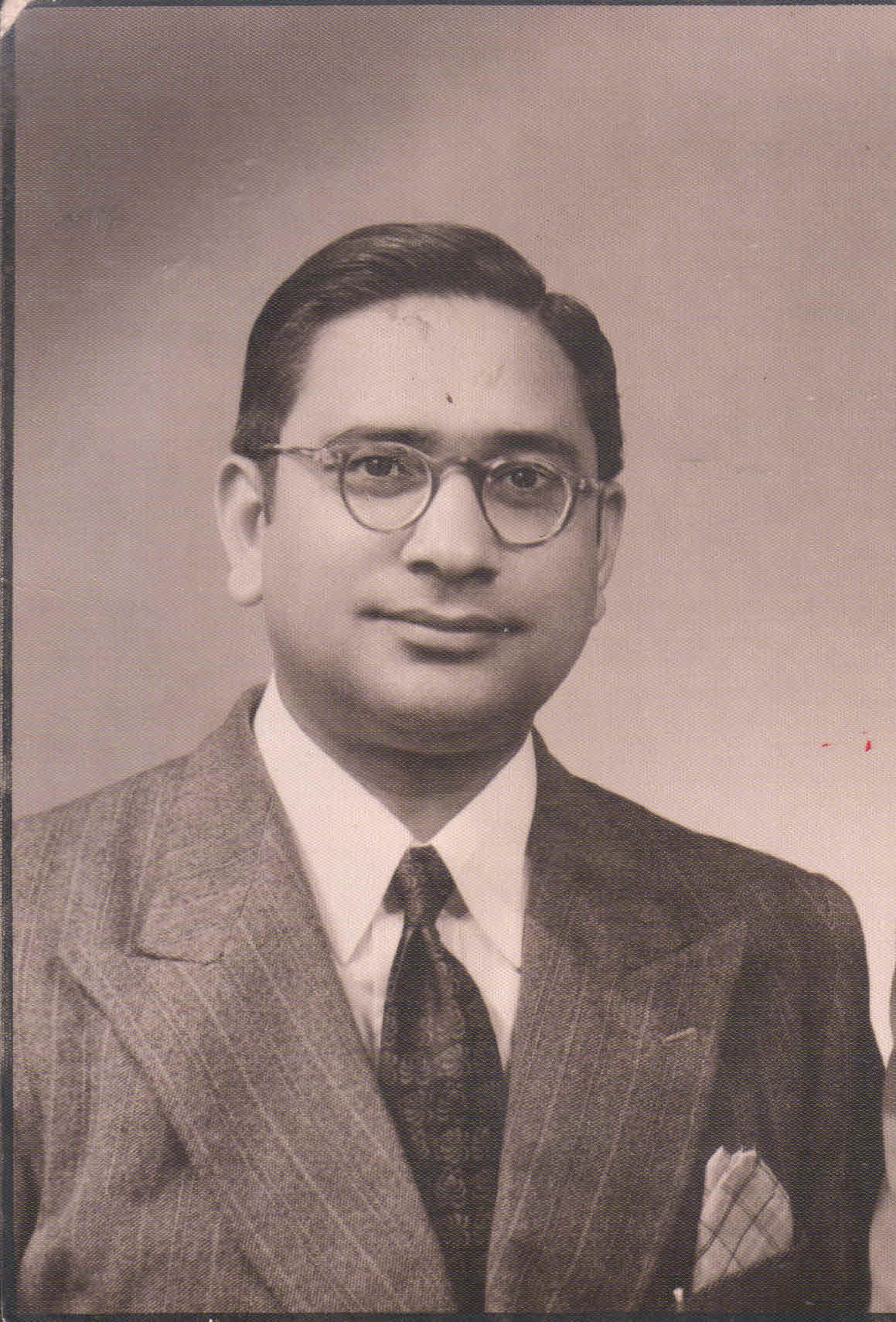