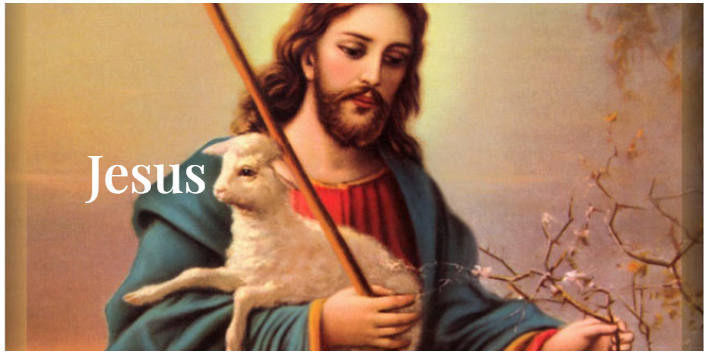 Most scholars agree that Jesus was a Galilean, Jewish rabbi who preached his message orally, was baptised by John the Baptist, and was crucified by the order of the Roman Prefect Pontius Pilate. In the current mainstream view, Jesus was an apocalyptic preacher and the founder of a renewal movement within Judaism, although some prominent scholars argue that he was not apocalyptic. After Jesus’ death, his followers believed he was resurrected, and the community they formed eventually became the Christian church. His birth is celebrated annually on December 25 as a holiday known as Christmas.

Christians believe that Jesus has a “unique significance” in the world. Christian doctrines include the beliefs that Jesus was conceived by the Holy Spirit, was born of a virgin named Mary, performed miracles, founded the Church, died by crucifixion as a sacrifice to achieve atonement, rose from the dead, and ascended into Heaven, whence he will return. Most Christians believe Jesus enables humans to be reconciled to God, and will judge the dead either before or after their bodily resurrection, an event tied to the Second Coming of Jesus in Christian eschatology; though some believe Jesus’s role as saviour has more existential or societal concerns than the afterlife, and a few notable theologians have suggested that Jesus will bring about a universal reconciliation. The great majority of Christians worship Jesus as the incarnation of God the Son, the second of three persons of a Divine Trinity.