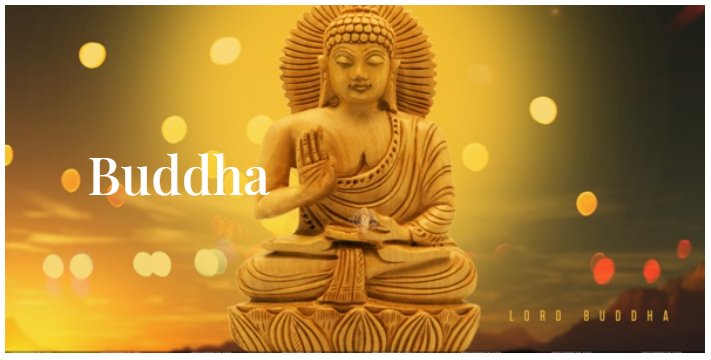 Gautama Buddha was a sage on whose teachings Buddhism was founded. He was born in Nepal and is believed to have lived and taught mostly in the eastern part of the Indian subcontinent sometime between the sixth and fourth centuries BCE.

The word Buddha means “awakened one” or “the enlightened one”. “Buddha” is also used as a title for the first awakened being in a Yuga era. In most Buddhist traditions, Siddhartha Gautama is regarded as the Supreme Buddha (Pali sammāsambuddha, Sanskrit samyaksaṃbuddha) of the present age. Gautama taught a Middle Way between sensual indulgence and the severe asceticism found in the śramaṇa movement common in his region. He later taught throughout regions of eastern India such as Magadha and Kosala.