Sw. Kulbhushan
Celebration of India’s 71 years of Independence and 27 years of Liberalisation. Let’s celebrate India’s Independence Day with a positive outlook.
Ignoring political slang matches and demos or even changes in government, Indians are splurging with goods and services to enjoy the good life with a massive demand that generates supply of domestic and foreign goods after liberalization in early nineties, writes Kul Bhushan from New Delhi about Indian lifestyle on Independence Day, 15 August.
Out of every hundred Indians, 87 have a mobile today. This means out of total population of 1.35 billion, Indians own 1.2 billion mobiles which translates almost every maid, driver, cleaner, plumber, carpenter, electricians et all having mobiles. Many own smartphones for live chats with their relatives/friends in remote villages. Happyho also provides best Meditation classes in Noida and Delhi NCR India area
This is part of the good life for Indians today. Forget the rantings, screaming and ruckus of the politicians, forget the erratic changes of governments, forget the rumpus in the legislatures, Indians continue to improve, indeed raise, their living standards and styles, during the last twenty years.
With the end of state controlled Socialist Era from 1947 to 1991, floodgates opened for imported goods and Indians splurged no end. Not only the super-rich and the rich but also the middle classes and the low- income groups surged ahead. They all had more money to spend on unlimited variety of local and imported goodies.
Don’t worry about the rocketing population as it shot up from 330 million in 1947 to cross the billion mark in 1998 and stands at 1.35 billion today. More Indians are living longer; life expectancy shot up from 32 years in 1947 to 61 years in 1998 and 69 years today. More people can also read and write with literacy rate zooming from 12 per cent in 1947 to 81 per cent today. With more cash in hand, per capita income going up from $410 in 1998 to $1,680 today, it is time to splurge. After all, India is a three-trillion-dollar economy now. This massive demand fuels massive supply.
Twenty years ago, my driver rode a cycle. Then he bought a scooter and now with his expanding family, he owns a small car. Until 1984, India has just two makes of motor cars, Ambassador (Morris) and Padmini (Fiat). The Maruti Suzuki was introduced in 1984 and after Hyundai launched Santro in 1998, there was no looking back. All major car makers are competing in India and most of them assemble or manufacture their vehicles and also export them. Today, you can buy Rolls Royce, Mercedes, Jaguar and other premium makes with a host of mid-sized and compact cars. And Indian car manufacturers, Tata and Mahindra, are holding their own against global giants.
It’s the same story with white goods. My driver owns a big TV, a fridge, his daughter has a laptop and his son a motor bike. Famines have not made news for decades. These days, it’s over supply as farmers want better prices or face drought or floods. Twenty years ago, milk was in short supply during the long hot summer. No more. Ice cream sales are brisk during the hot season. Imported liqueur, connoisseur foods and health foods are freely sold.
Restaurants from fine dining to roadside stalls are booming. Despite all the regulations, eateries sprout up every week in major cities as people like to dine out. An evening out in the Nineties meant going to the cinema and snacks. Now, families motor to malls with multiplexes for the latest Hollywood movies, dine at food courts and perhaps pick up something from the glittering shops.
Indians travel more often, not only by road and railway but also by air. New and more airports built in the last ten years are already bursting at capacity as many private carriers ply the sub-continent and the aviation sector expands by a whopping 15-20 per cent annually.
An estimated 25 million Indians flew abroad in 2017 up from a meager eight million a decade ago. World Tourism Organisation predicts 50 million Indians will travel overseas in 2020. Now cruise tourism is becoming popular.
The super-rich Indians outclass each other in grandeur and scale of their weddings and parties both in India and abroad. And, every one down the income ladder copies them. At the wedding of my driver’s daughter, it was amazing to see the family dressed in ‘maharaja’ style attire, a band, decoration, two cameramen for stills and video plus a sumptuous dinner. He’s made it. So have many, many Indians. 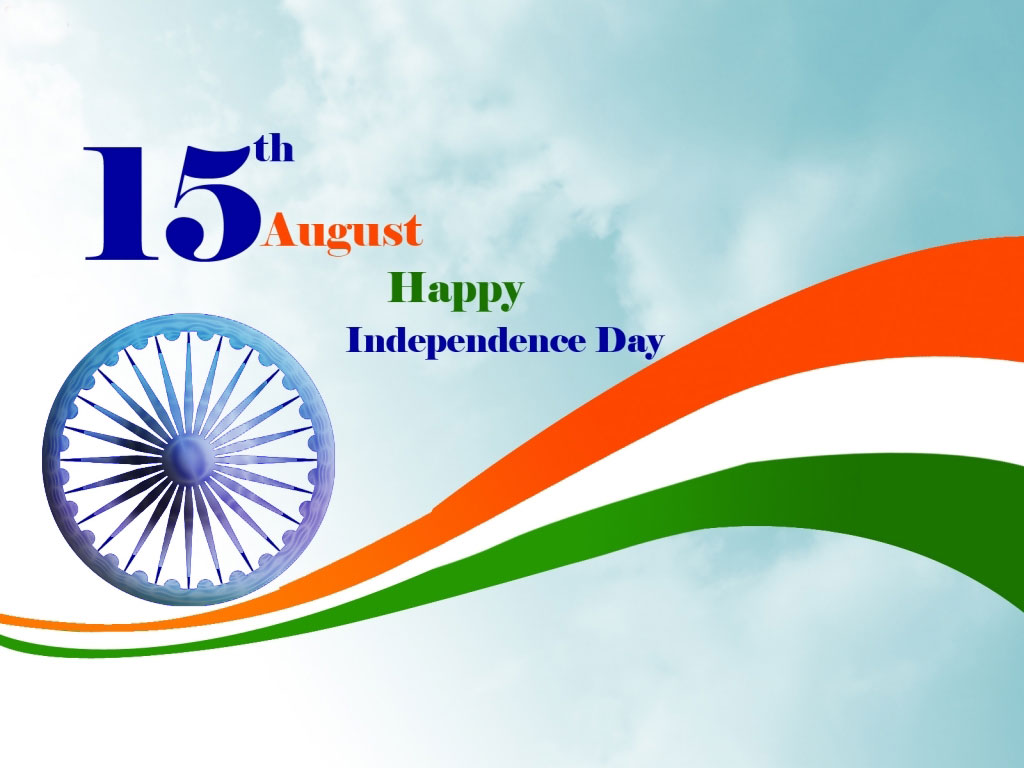